Drain flies are a species of fly from the nematoceran family, also known as psychodidae. These flies hail from the diptera order. Some may know them as moth flies. They can be found almost anywhere in the United States or the world, as long as there is a standing water supply that has accumulated for at least a week. Drain flies have a distinctive appearance, thanks to their hairy, short bodies that are equipped with wings.

Adult drain flies have leaf shaped wings and long antennae. They range in size from one fifty of an inch to one sixth of an inch and have a negligible weight. Drain flies are considered to be weak fliers, only able to travel a few feet at a time. They prefer to move from place to place by hopping and jumping. 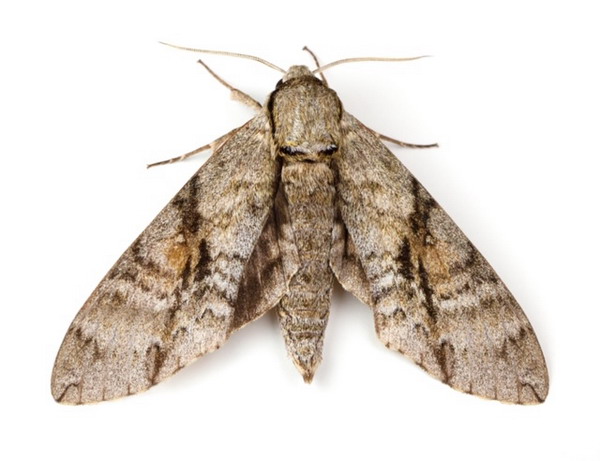 Moths are a group of insects very much related to butterflies. Although unlike butterflies, these things prefer to work at night and in less daylight. This is because they are only attracted to artificial light. One theory about this is called the transverse orientation by which a moth maintains an angular relationship to the moon which allows them to fly in a straight path. Moths mainly differ through butterflies because of their antennae which are feathery unlike a butterfly’s. These creatures are considered to be one of the major agricultural pests in the world. They cause extreme damage to forests, crops and farms in tropical and subtropical climates. Some of their kind would even feed from fabric such as clothes, blankets and wool.

Express Pest Control will be glad to help you with: