Get Rid of European Starlings

The common starling, also known as the European starling in the United States or simply the starling in the British Isles, is a medium-sized passerine bird in the starling family, Sturnidae. It is about 20 cm long and has glossy black plumage with a metallic sheen, which is speckled with white at some times of year. 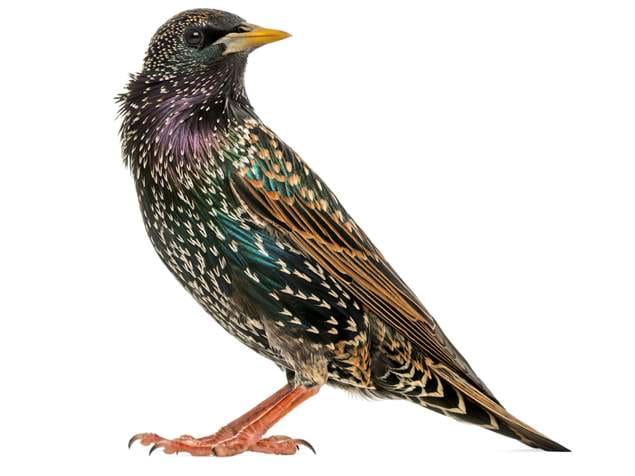 There are a handful of European starling control methods that homeowners can follow. Exclusion is one form of European starling control. It involves structural modification (e.g. change ledge angle to 45 degrees) and the installation of plastic netting on portions of buildings, which denies starlings access to roosting sites. Sanitation is also important, as it reduces feeding sites and temporary water sources. Homeowners should make sure to keep gutters clean to prevent water pooling and trash covered in a sealed receptacle. Another method of European starling control and management involves the use of sound devices such as noise-making devices and distress calls, which may be effective in dispersing starlings before they establish territory. 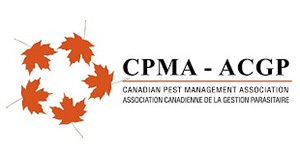 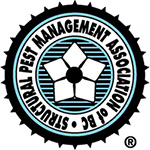